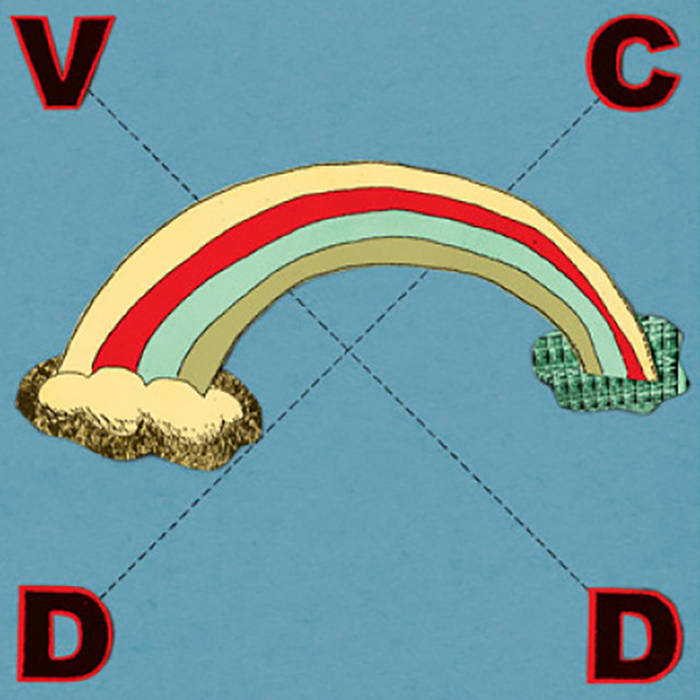 Thanks for coming in. Take a seat. To what do we owe this pleasure? Ah, you've come about the record. I was wondering when you might ask me about that. You thought you could figure it out on your own, but no, you need guidance. It's quite common, this ailment that's befallen you. Enchantment, wonderment, fascination, nee obsession? You've come to me for answers, or are they just more questions?

HAWNAY TROOF is the one and only Vice Cooler, a man in almost his 22nd year of life. There are legends that are flesh. Vice Cooler is one. What if Kayser Soze was a positive force? You'd hear tale of a disembodied do-gooder spreading smiles and thighs far and wide; Europe, America, Australia, even Middle Eastern climes.

Fact: There are no facts.

Fiction: Vice Cooler is a likely name for the product of Mobile, AL. Now of Oakland, CA. Vice is an electrified spokesperson, Hawnay Troof performances have become a call to arms for the youth of the world - part concert/part townhall meeting/part party big tent revival. His spit is fast and intelligent - yet sometimes leaves room for a punchline. His beats are raw and sophisticated- yet still have naive magic.

Vice's ground-breaking debut LP, Get Up Resolution: Love!, sold 20,000 copies by word of mouth alone, putting Hawnay Troof on a worldwide tour of 12 different countries including his first shows ever in New Zealand, Australia and Iceland. With such major crossover appeal the tour had him headlining everything from raves, noise, dance and being the exclusive invite to the Jutta Koether and Kim Gordon art opening, The Club In The Shadow.

The new album, Dollar And Deed, is the fruit of a mind set loose on the road, the interior cabin fever of a life on wheels. Covering as many topics (nature, sex, war, motivation, love, high school, destruction, politeness, and the work towards eternal happiness) as there are guests on the album (Barr, Mika Miko, Jenny Hoyston from Erase Errata/Paradise Island, Mates Of State, Stereo Total).

Questions: Was Vice Cooler voted sexiest lead singer of 2004 by Prepromag Polls? Was he keeping it real biking down Telegraph on April 8th? Is he a promise keeper? Is he TRULY upping the hunks?

What is it all about you ask? What does it mean when one so young and nascent springs forth with production and MC skills to rival those of industry giants? Can owning a piece of music ever approximate occupying the space of its creator? Beats and samples pile into a sonic salad that will cleanse your guts and leave your head buzzing. God will cry and his tears will form diamonds that melt unless kept in a freezer to be blended into a Troof smoothie. Mysteries of physics and time are defied by mass levitation, these are living testaments to the Hawnay cult. What name will you give this jihad on boredom?