The Flax Of Reverie 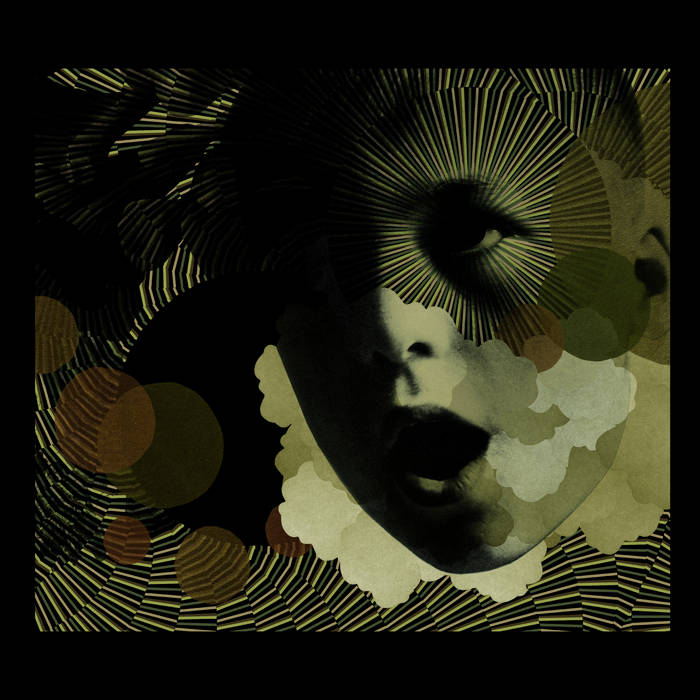 John Cratchley An eclectic mix of phantasmagoria from Mothlite (aka Daniel O'Sullivan of Guapo and Ulver among others) and friends...
This could only be an English record, I think, because it is rooted in quintessential whimsy that is our trademark.
Yes, it invokes the "lobster quadrille" and the Mad Hatter's Tea Party et al (and listening to it positively makes me grin like the Cheshire Cat!)

6 tracks, 49 minutes. Debut album of cinematic wonderment, propelling listeners down the rabbit hole into a world of wilderness & wyrd that's at once English & entirely other. Beautiful 8-panel digipack CD wallet.

1848. The Industrial Revolution spewed darkness across English skies. An era ended; great wheels turned. Blankets of choking soot swept the lichen-covered trees that sheltered Biston betularia, the peppered moth, during daylight hours. Then, as its world began to change, so too did the moth. Its dappled markings made betularia easy prey against industry's coal-black tide and so, over time, the peppered moth virtually disappeared while its darkened, camouflaged form flourished. A subtle triumph of simplicity over complexity, or was it the other way around?
We long for the simplicity of childhood: a world of night and day, black and white, light and dark. Some never emerge from this world of innocence and ignorance; others retreat back into it, a shelter from the complication and the pain. The rest of us move on, but what we have lost remains with us forever as shadow.

With one eye reflecting the dark of the underground and the other the colours of day, Mothlite bears this loss downstream: beneath crooked trees where wild eyes watch unseen; across open fields where we frolic beneath the stars and smoke curls from metal mouths; through thirsty gullies where stones chatter and falcons cry, before, finally, releasing us into the enormity of the ocean.

The Stan Brakhage film Mothlight comprised insects, leaves and other natural detritus fixed directly onto celluloid, creating what Brakhage called "found foliage". With their debut album, The Flax Of Reverie, Mothlite reflect both the form and process of Brakhage's work, propelling listeners down the rabbit hole into a world of wilderness and wyrd that is at once English and entirely other. Their use of sonic metamorphosis shifts from shimmering nocturnal panoramas to Escher-like interiors and rooms within rooms; from incandescent polar horizons to dark, tremulous forests. The album's six pieces encompass elements as diverse as choral madrigals cascading with strings, the melody and dissonance of Arvo Part and Moondog and the cinematic, studio-as-instrument manipulations of Pink Floyd, Coil, Cocteau Twins and late period Talk Talk. Woodwind and percussion take their cue from the devotional mantras of Alice Coltrane and Albert Ayler. O'Sullivan's words are of the same bloodline as Jorge Luis Borges, Lewis Carroll and Henry Williamson.